The Best and Worst Mobile Game for You Why does a mobile game differ from another? It depends on the genre and style. This means that players have different games to choose from. But what if you’re down to your last life? What games would be the best for you to enjoy? And what are the games that you should avoid? Here are the best and worst mobile games for you.

The Google Play App Store offers a huge collection of games, from casual to online and offline. Here are the best we think that you may like.

Probably famous for being sponsors in every YouTube video Ad, Raid: Shadow Legends turned from a meme into a top-grossing game. A game that looks this good, with stunning 3D graphics and screen-filling pyrotechnics accompanying your every PVE campaign mission or PVP arena scrap, is indeed very difficult to ignore.

The game received mixed reviews, from being a joke about the Legend of Zelda copycat to a top MMORPG game in the year 2022. Despite the heavy criticism, Genshin Impact redeemed itself as a leading game through the content they provide for its players.

Wanna catch them all everywhere you go? Then Pokémon GO is the game for you. This game became one of the most controversial mobile games because of its unique feature as it uses augmented reality. You’re catching Pokemons in reality through your phone. For Pokemon fanatics, this game gives them peak satisfaction.

A variety of arcade racing games are available on the app store. But, this one tops the majority of them. Grid Autosport is the complete, in-depth version of the legendary console experience that has been transferred to your phone. Ignite your inner racer with this high-quality sim racing game.

Of course, if there are the best games, there’s also a variety of games that you may find boring. They are inconvenient or simply unsatisfying. Here are the worst games you can find.

KKH  is just straight-up bait in buying in-game purchases. Living a life like the Kardashians through a mobile game would simply be a waste of time (in my opinion). But if you are an avid fan and you wish to live a lavish life go ahead. Just make sure your mom doesn’t find out you are buying stuff with real money unless you don’t want to be homeless. 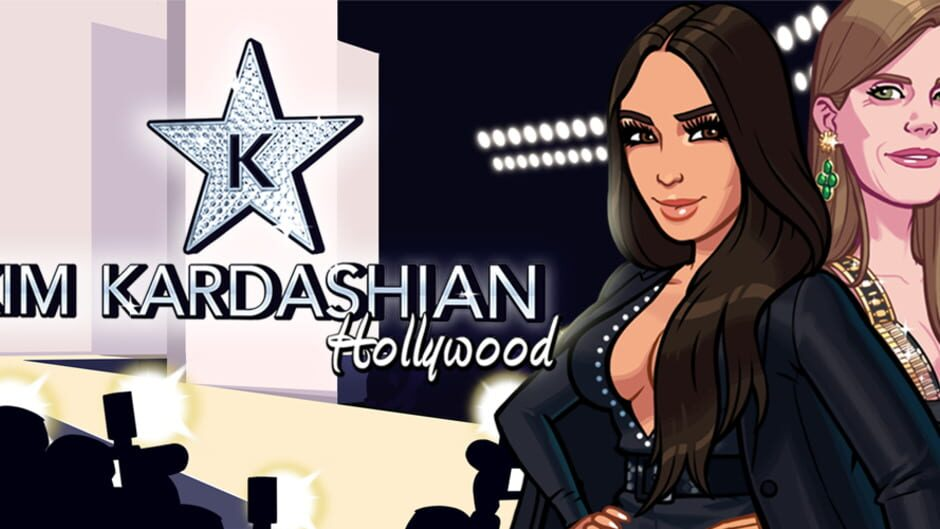 This game isn’t so bad, but it’s more like a Mario Kart ripoff—not even close to that, at least. It is, however, well-designed, and eye-catching. However, it contains a lot of elements that are similar to Mario Kart. Why not try playing Beach Buggy? it still has the same aspect but is more appealing to users.

Now even though they are ranked we remind all of our readers that choosing a game to install is solely based on each user’s preference. You may think the worst ones are better and we respect that. After all, we all have the same goal in gaming, to have fun.

If you liked this article, be sure to check out our other works on our website. You can also follow us on social media to stay updated with the latest gaming and esports news.